In 2007 we met this specialty manufacturer of polishing pads for the glass and consumer electronics industry. We had originally proposed a new 60,000 sf facility in Clinton, adjacent to their existing plant. The economic collapse of 2008 cancelled that project.

In 2011 the company contacted us about an available vacant building that we happened to have built in 1970. The 82,000 sf vacant former Oneida Container building was in very good condition but would need a major renovation project.

The project was completed in March of 2013 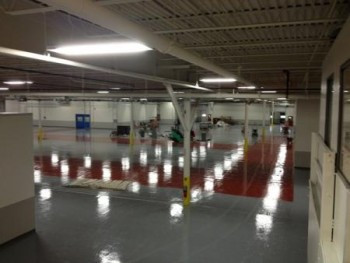 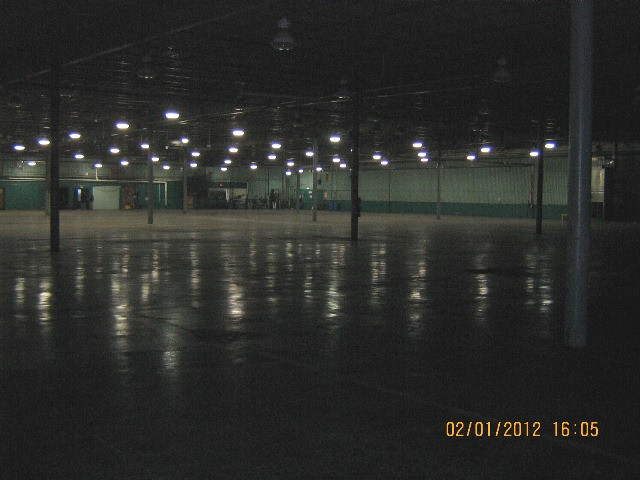 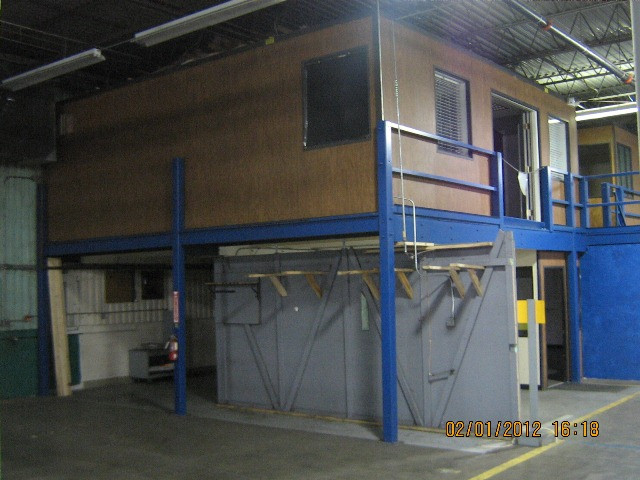 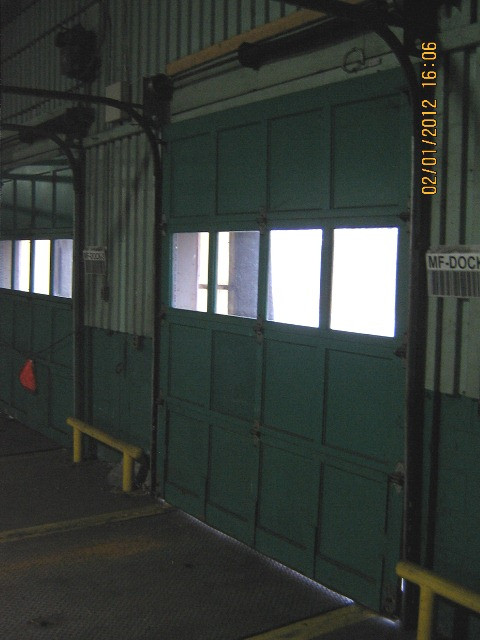 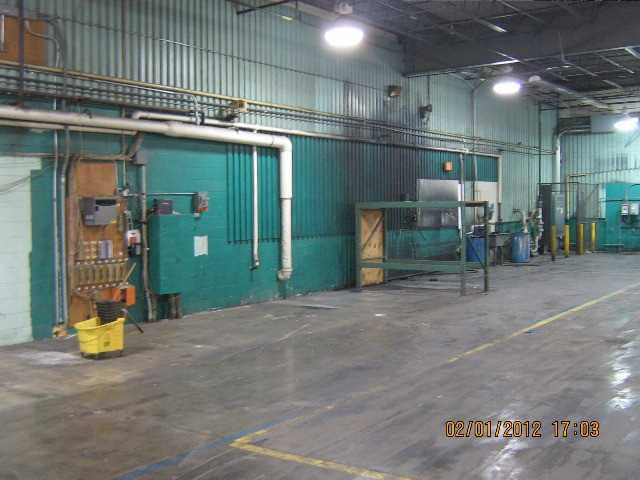 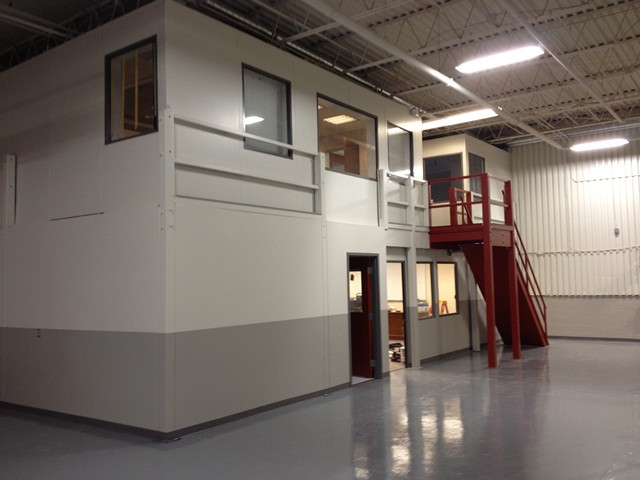 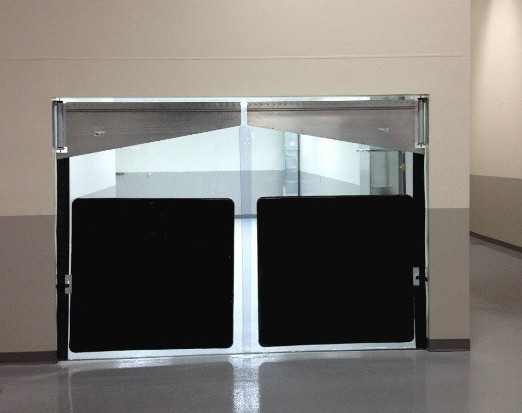 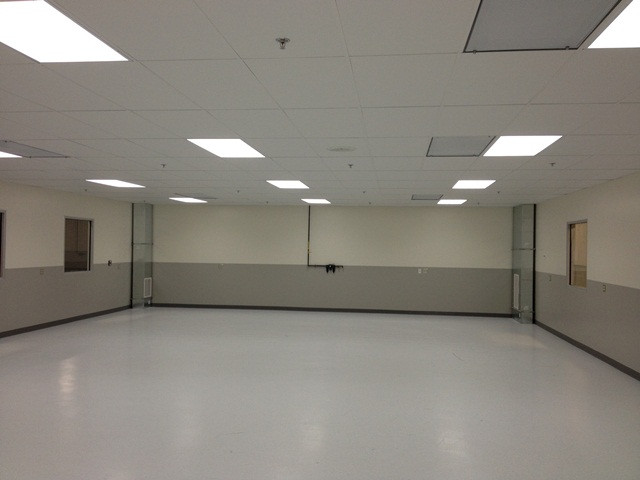