This negotiated Design/Build Butler Building Project is a 40,000 square-foot Corporate Headquarters and Warehouse. The Owner, Mr. Frank Giotto, and his staff brought to us preliminary plans in Mid-September of 2000. We presented our proposal for the Building Shell and Sitework with suggested modifications on 9/26/00 and received a Letter of Intent on 10/4/00.

The project proceeded immediately thereafter with site preparation, which included removal of over 7,000 cubic yards of organic materials and replacement with structural fill. Foundations and Butler Building erection proceeded through the harsh winter of 2000-2001. The Warehouse was enclosed in May/June, and the Sitework completed in July allowing the owner to occupy in early August. Having proceeded with the project through the winter months allowed the owner to occupy (4) months earlier than waiting until the following spring would have allowed. 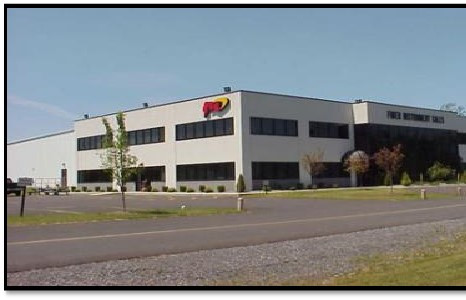 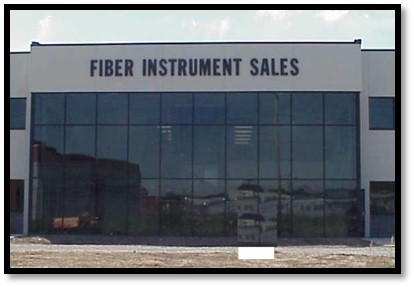 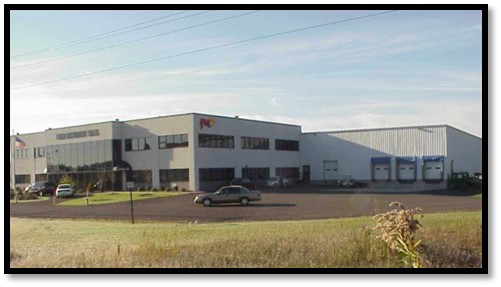